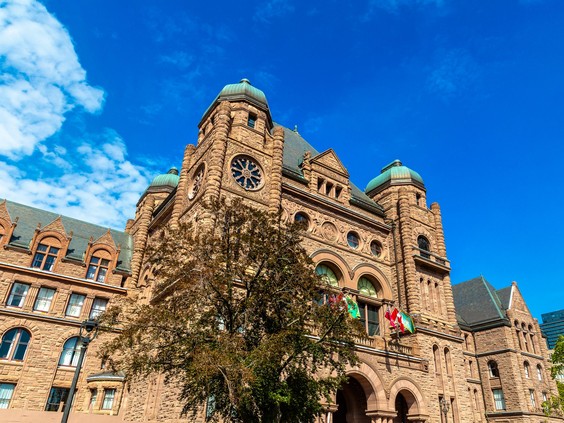 The Canadian-Muslim Vote (TCMV) kicked off its Get Out The Vote (GOTV) campaign Thursday to encourage the estimated 500,000 members of the community to cast a ballot in the 2022 Ontario election.

“Over past elections the Muslim community has become increasingly active and The Canadian-Muslim Vote’s Get Out The Vote Campaign will take Muslim political participation to new heights in Ontario,” TCMV Director Umair Ashraf said in a statement. “Our message ‘You are loudest when you vote!’ is already resonating in 40 mosques and community centres across 20 cities that host our volunteers engaging with Muslims. With the election already an extremely close race Muslim voters are one of the game changers in deciding who will be the next Premier.”

Activities organized by TCMV including “Muslim Vote Weekends” on May 20-22 and 27-29 as well as phone banking, door knocking and leaflet distributing, the group says.