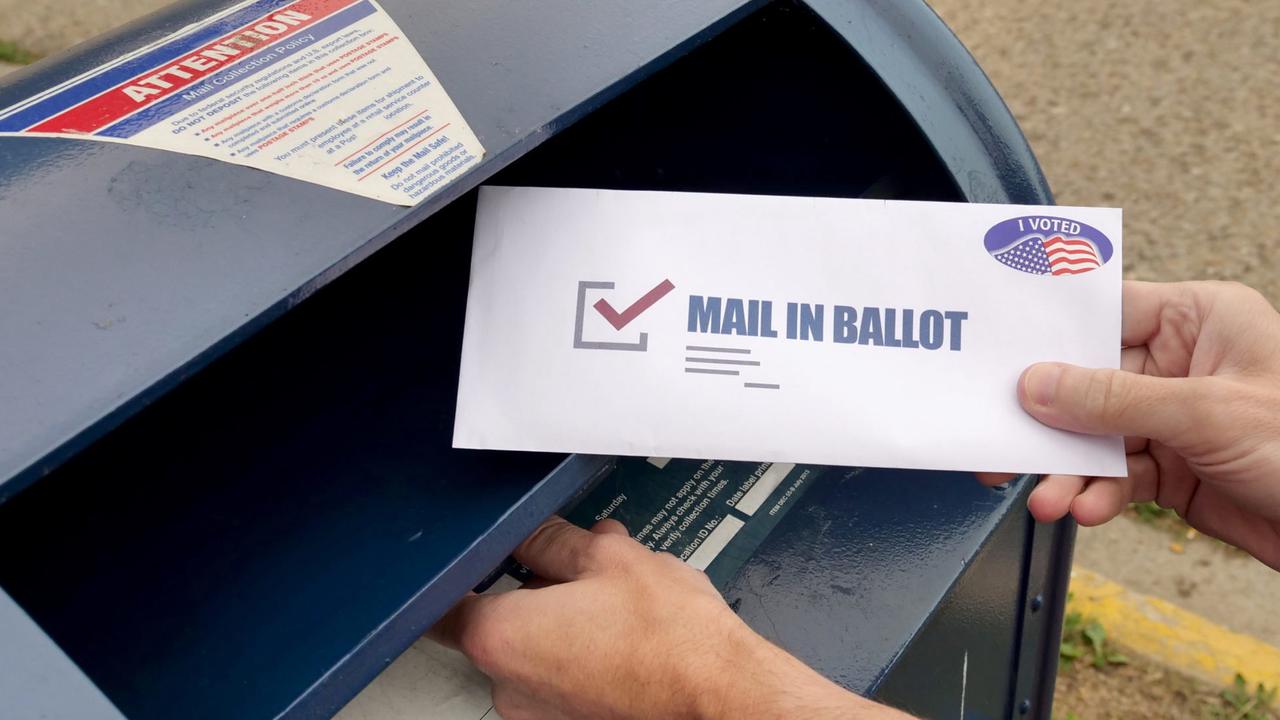 The Los Angeles County Registrar's Office and the United States Postal Service are investigating after 104 ballots were found unopened on the sidewalk in East Hollywood.

The ballots were found by Christina Repaci, who was walking her dog Saturday evening.

"I turned the corner and I just saw this box of envelopes, and it was a USPS box. I picked some envelopes up and I saw they were ballots," said Repaci.

Repaci said she took them home for safekeeping while trying to figure out what to do next. She sent videos of the ballots to popular social media accounts to share the content and ask for guidance on next steps. Repaci said she called several politicians and the LA County Sheriff's Department.

"I actually called the Sheriff's Department. I couldn't get through, so I emailed them," she said. "I got an email back from a deputy basically in so many words saying it wasn't their problem, and to contact the USPS."

Repaci said after much back and forth, the LA County Registrar's Office got in contact with her about picking up the ballots. Registrar Dean Logan personally drove to pick up the ballots.

"Our office was notified over the weekend of a mail tray found containing approximately 104 unopened, outbound Vote by Mail ballots and additional mail pieces. Thanks to the cooperation of the person who found the ballots, we were able to quickly respond and coordinate the secure pickup of the ballots. We have reissued new ballots to the impacted voters. Early signs indicate that this was an incident of mail theft and not a directed attempt at disrupting the election. We are cooperating with the United States Postal Service and law enforcement to investigate.

Security protocols such as signature verification are in place to protect against any misuse or wrongdoing of Vote by Mail ballots. If a voter sees or hears something that could impact the voting process, they are encouraged to call our office directly at (800) 815-2666 or email voterinfo@rrcc.lacounty.gov.

If a voter has not received their ballot by the end of this week, we encourage them to sign up to Where’s My Ballot? – a free service that sends automatic notifications by text, email, and voicemail to voters throughout California."