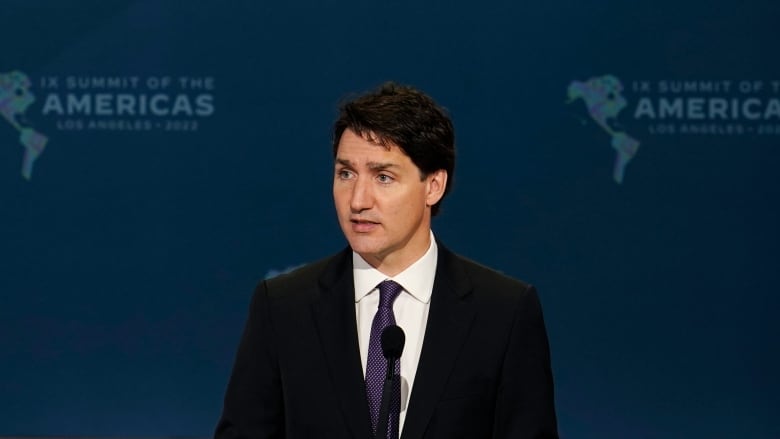 Leaders from across the Americas, including Prime Minister Justin Trudeau, signed on Friday to what U.S. President Joe Biden called a "historic commitment" to ease the pressure of northward migration.

The agreement, the central accomplishment of the Summit of the Americas in California, commits Canada to spend $26.9 million this year on slowing the flow of migrants from Latin America and the Caribbean.

The Los Angeles Declaration on Migration and Protection also includes a Canadian promise to welcome an additional 4,000 migrants from the region by 2028, as well as a pre-existing plan to bring in 50,000 more agricultural workers from Mexico, Guatemala and the Caribbean.

To that end, the government announced an additional $118 million for progressive initiatives aimed at improving the lives of people where they already live in Latin America and the Caribbean.

That includes $67.9 million to promote gender equality; $31.5 million in health and pandemic response spending; $17.3 million on democratic governance and $1.6 million for digital access and anti-disinformation measures.