Federal government told RCMP what they could and couldn't say after mass shooting: communications director 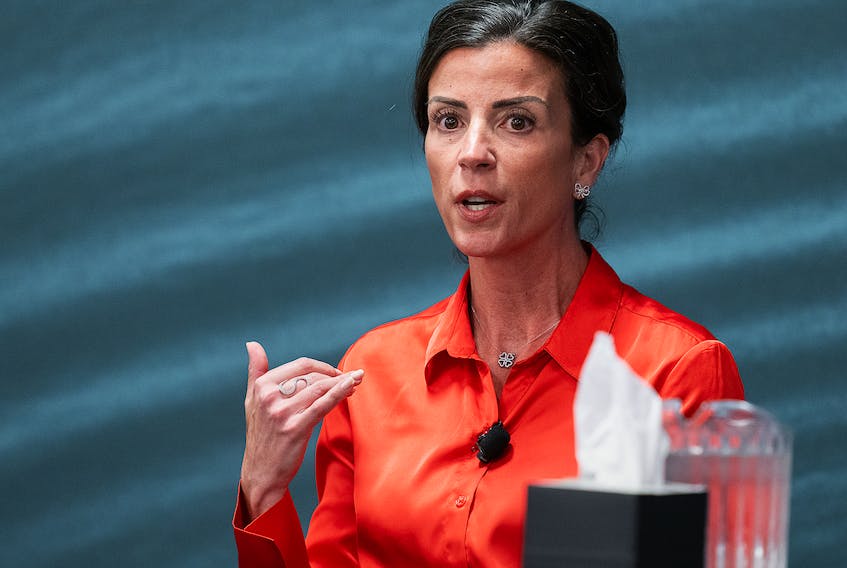 What information was revealed to the public in the days following Canada’s deadliest mass shooting wasn’t solely up to the RCMP, claims the director of strategic communications for the Nova Scotia RCMP.

In an interview this past February, Lia Scanlan told members of the Mass Casualty Commission the federal government was involved in what the police force told the public about a gunman's 13-hour rampage that killed 22 people.

“Minister (Bill) Blair. All these people, the prime minister, they were weighing in on what we could and couldn’t say,” Scanlan said.

However, what Scanlan said before and after her comment has been redacted by the Mass Casualty Commission.

An 89-page transcript of the interview, which is the second of two interviews she did with the commission before she testified in person at the public proceedings in Truro on Wednesday, was recently posted to the commission’s website.

Throughout the nearly four-hour interview, Scanlan elaborates on how there was “political pressure” on the RCMP.

While the Nova Scotia RCMP held its own news conferences in Dartmouth in the days following the mass shooting, Scanlan recalled how RCMP Commissioner Brenda Lucki did separate interviews.