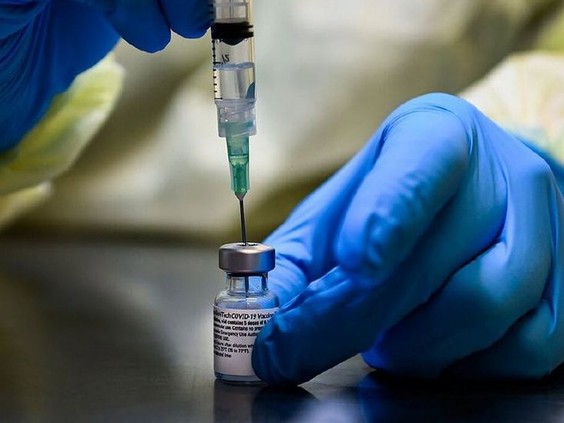 Documents tabled in the House of Commons earlier this week reveal the extent to which federal government departments and agencies have been contracting influencers — or PR firms that in turn hire those influencers — to promote various government programs and initiatives.

When it comes to COVID-19, Health Canada brought on 14 online influencers via the marketing firm Mr. & Mrs. Jones.

The influencers include Calgary-based mom Tamania, known online as Urdumom, who discusses recipes, travel and parenting with her 80,000 followers; Ky Kilabuk, based in Nunavut, whose popular TikTok account “arcticmakeup” generates millions of views; and Chris Robins, a Montreal-based man who has over 100,000 Instagram and TikTok followers.

The documents — which were first reported on by Blacklock’s Reporter and tabled following a request by Conservative MP Warren Steinley — break down the goals of the vaccine campaign.

“The influencer campaign complemented the Government of Canada’s overall strategy to help everyone in Canada make an informed decision about COVID-19 vaccines,” Health Canada said, explaining the $123,000 contract.

“Expenditures relate to work by the agency such as planning, material development, influencer outreach and liaison, ongoing updates, content monitoring, and evaluation, as well as payments to social media influencers.”