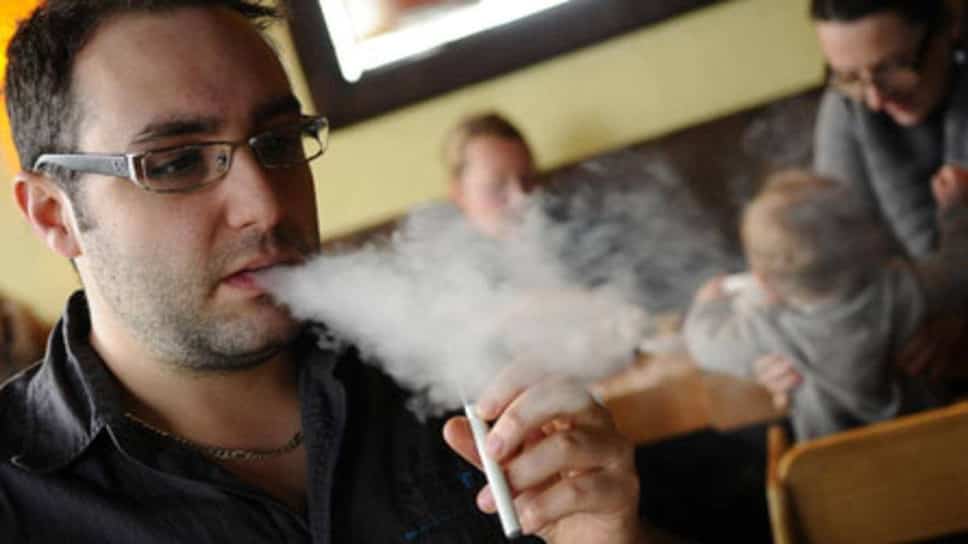 Electronic cigarettes were permanently banned in Mexico on Tuesday, where tobacco smoking will also be banned in the historic center of the capital Mexico City.

The "marketing" and "circulation" of e-cigarettes have been banned by decree of the President of the Republic Andres Manuel Lopez Obrador signed Tuesday, World No Tobacco Day, said the executive.

Mexico already banned the import and export of electronic cigarettes and their vaping liquid refills in October. However, traders continued to sell their stock, acknowledged Deputy Health Minister Hugo Lopez-Gatell.

The new ban covers “the circulation and marketing of these new products,” he added.

Proponents of vaping claim that it is an alternative to quitting smoking, because unlike cigarettes there is no inhalation of tar or carbon monoxide, the two main elements at the origin of the countless cancers and cardiovascular diseases linked to smoking.

But, more often than not, they are loaded with nicotine, the substance that causes tobacco addiction. And their vapor contains fine particles whose long-term effects are unknown.

The World Health Organization considers e-cigarettes dangerous to health and has called for strict regulations to prevent young people in particular from using them.

“To date, 32 countries have banned the sale of electronic nicotine delivery devices,” the WHO said in a July 2021 statement, adding that another 79 countries had taken restrictive measures.