The fall of Justin Trudeau has begun 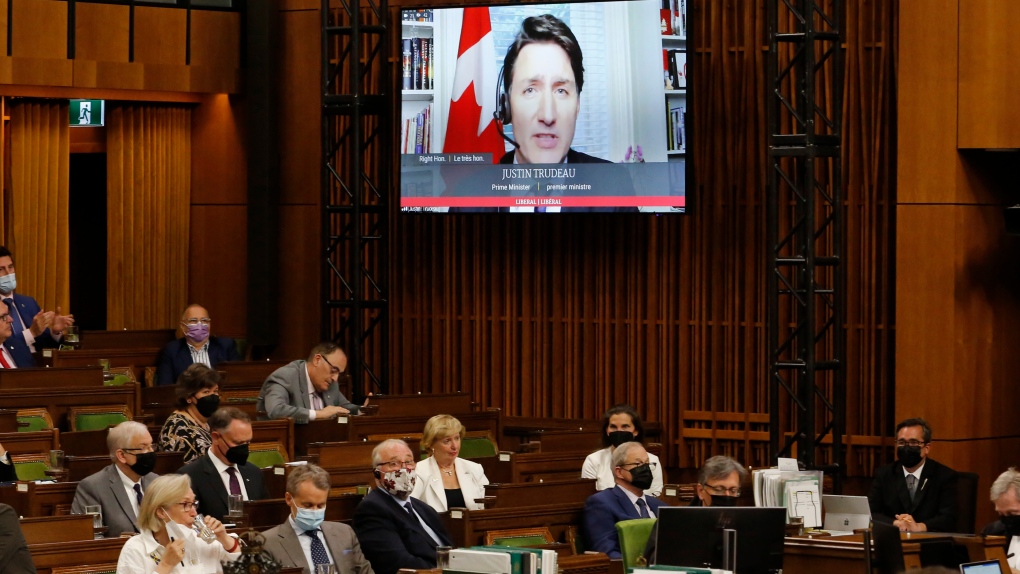 The Justin Trudeau brand is in trouble.

The 2015 fresh prince of politics with the celebrity hair and rock star aura is heading into a 2022 summer of inflation-driven Canadian discontent as a faded force of personality in need of an exit strategy.

You know there’s a reputation hit happening when Trudeau becomes the unnamed star of a children’s book "How the Prime Minister Stole Freedom," a satire about his handling of the Freedom Convoy and vaccination mandates, which now sits atop the Amazon Canada bestseller list.

And while this is hardly scientific, after a weeks-long survey of just about everyone I’ve met and many of them Liberals by voting inclination, the overall judgment on Trudeau is one of being a political write-off with their body language alternating between exasperation and eye rolls.

He’s too woke, too precious, preachy in tone, exceedingly smug, lacking in leadership, fading in celebrity, slow to act, short-sighted in vision and generally getting more irritating with every breathlessly whispered public pronouncement. And that’s just the one-sentence summary.

As one prominent and wealthy 40-year Liberal supporter told me: “I won’t send them another dime until he’s gone. He’s a wimp.”