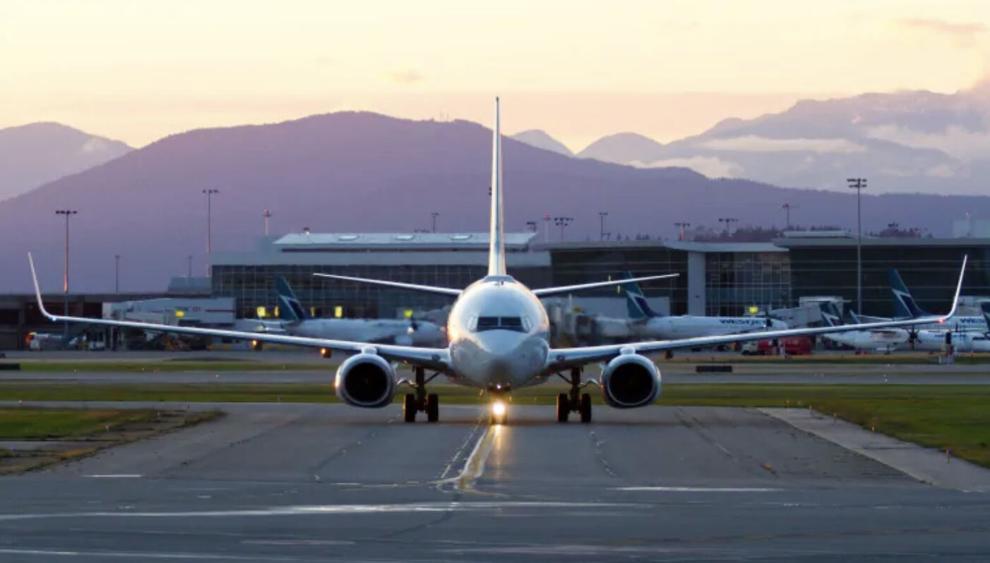 The Justice Centre for Constitutional Freedoms (JCCF) says the BC Crown has dropped another COVID-related ticket, this time for a woman who refused to go to a quarantine hotel upon returning to Canada from Nigeria.

Referred to as “Mrs. S,” the traveller landed at Vancouver International Airport after visiting her husband abroad in June 2021 when, according to the JCCF, border security informed her she was required to quarantine at a hotel until her PCR test result came in.

Mrs. S declined, telling border officials she suffered from sleep apnea and the machine with her stopped working properly during her trip.

The JCCF says the woman further explained to government officials she lived alone and therefore could safely quarantine at home where she had a fully functioning sleep apnea machine.

Mrs. S was handed a $5,750 ticket for failing to comply with the Quarantine Act.

“The Charter guarantees citizens the right to leave, enter, and remain in Canada, a basic freedom respected by free and democratic societies around the world,” says Sayeh Hassan, JCCF lawyer.

“That this ticket was even issued is an example of how the federal travel restrictions have unnecessarily and unfairly burdened Canadians needing to leave or re-enter the country, and further shows they are being applied without compassion even in the case where a legitimate medical concern exists.”

On Monday the JCCF said the Crown dropped the ticket against Mrs. S after negotiations, which included providing the Crown proof of her medical condition.