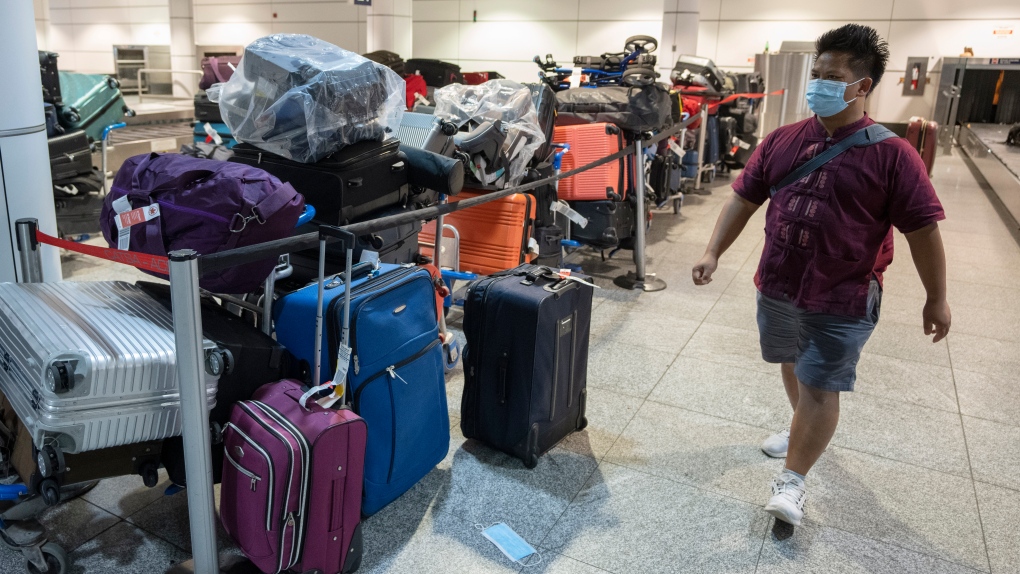 As Canadian airports report increasing claims of lost or missing baggage, one traveller took matters into her own hands and tracked her missing baggage for five days from Toronto to Saint John, N.B. using an Apple AirTag tracking device.

Kelly Liang is a frequent flyer, with her work often bringing her to Toronto from her home in Saint John. After hearing about the recent flurry of flight delays and cancellations, she decided to put one of Apple’s Bluetooth-based trackers in her suitcase for her flight and documented her experience on TikTok, attracting tens of thousands of views.

According to her, the AirTag showed that her bag didn’t leave Toronto’s Pearson Airport for four days before it was flown to Moncton, N.B. on day five and then was driven to Saint John’s airport.

Despite the five-day delay, Liang considers herself fortunate as she is a local at Saint John and was able to replenish her items with ones she already owned at home.

Liang says she was left without several necessities such as her contact lenses, toiletries and clothes, and did not know when or if she would get them back.