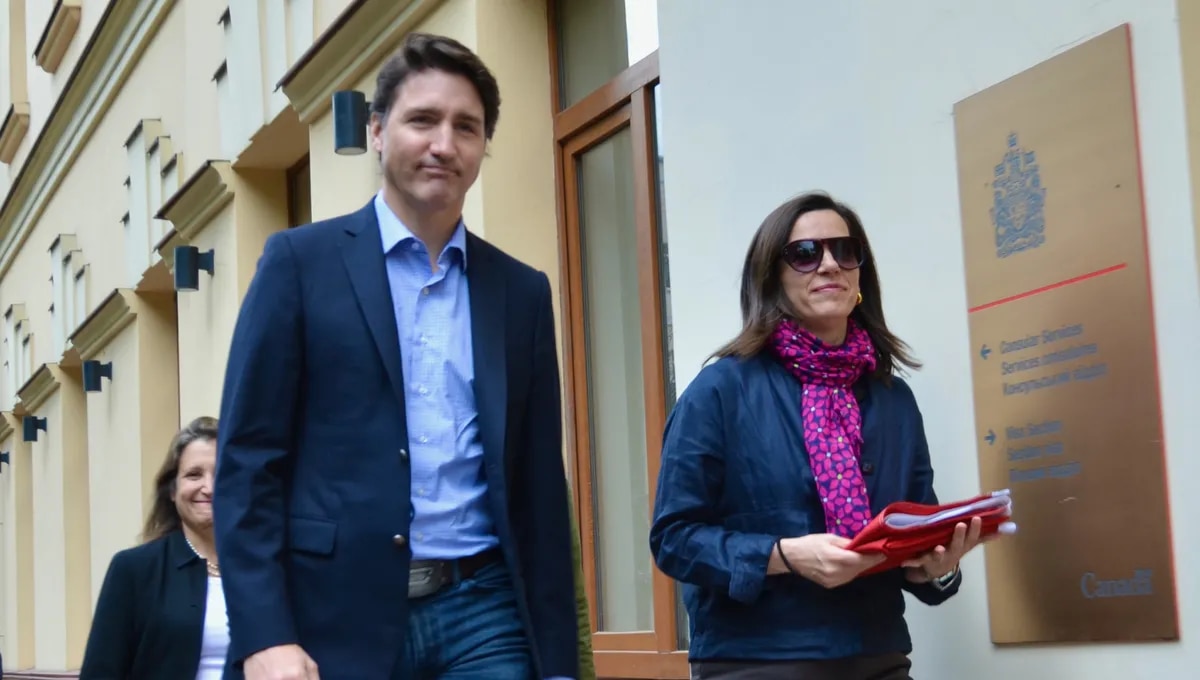 Before pulling Canadian diplomats out of Ukraine weeks ahead of the Russian invasion, Global Affairs Canada received intelligence confirming that Russia intended to wage war against its neighbour, and that Ukrainians who worked for the Canadian embassy were likely on lists of people Moscow intended to hunt down.

Despite the apparently dire situation, Ottawa told Canadian embassy leaders in Kyiv to withhold this information from those Ukrainian staff members and leave them behind.

These events were described to The Globe and Mail by three Canadian diplomats with direct knowledge of what happened, who say they are troubled by the way Canada left its Ukrainian employees at risk. The Globe is not naming the diplomats because they were not authorized to speak publicly on the matter.

The revelations highlight the inconsistency of Canada’s treatment of local workers at its embassies, who have at times been offered federal assistance in crises, and at other times left to find their own escape routes.

In January, the sources said, diplomats working at the embassy in Kyiv received a secret briefing from the intelligence alliance known as the Five Eyes (the other members are the United States, Britain, Australia and New Zealand) in which they were told Russia was not bluffing about its intention to invade Ukraine.

But there was something else: Russia had prepared lists of Ukrainians whom the alliance believed Moscow intended to pursue, detain or perhaps even kill. Although it was unclear exactly whose names appeared on the lists, the diplomats were told Ukrainians who worked for Western embassies in Kyiv were likely to be included.

At the time, most international observers expected that Russia would quickly overrun Kyiv and take control of the Ukrainian government within days of the start of an invasion, putting anyone on the Russian lists in immediate danger.

Before Canadian staff members were withdrawn from the embassy ahead of the Feb. 24 invasion, they received instructions from Ottawa about what to do with the warning that their Ukrainian colleagues could face arrest or execution.

The instructions were clear: Don’t tell them.