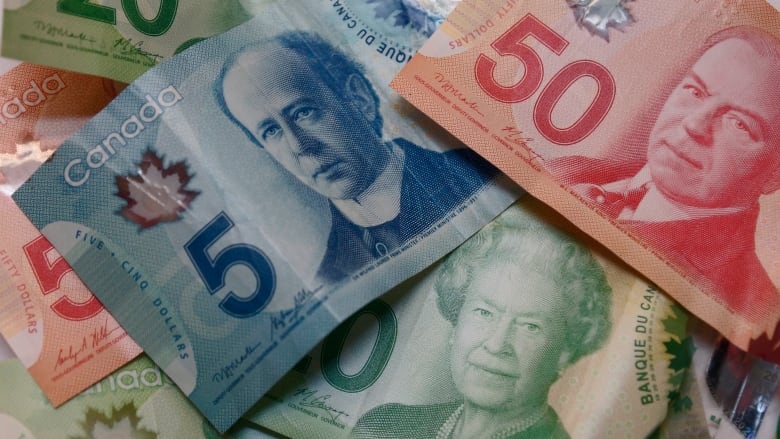 The Canada Revenue Agency has once again made a secret out-of-court settlement with wealthy KPMG clients caught using what the CRA itself had alleged was a "grossly negligent" offshore "sham" set up to avoid detection by tax authorities, CBC's The Fifth Estate and Radio-Canada's Enquête have learned.

This, despite the Liberal government's vow to crack down on high-net-worth taxpayers who used the now-infamous Isle of Man scheme. The scheme orchestrated by accounting giant KPMG enabled clients to dodge tens of millions of dollars in taxes in Canada by making it look as if multimillionaires had given away their fortunes to anonymous overseas shell companies and get their investment income back as tax-free gifts.

KPMG is a global network of accounting and auditing firms headquartered out of the Netherlands and is one of the top firms in Canada.