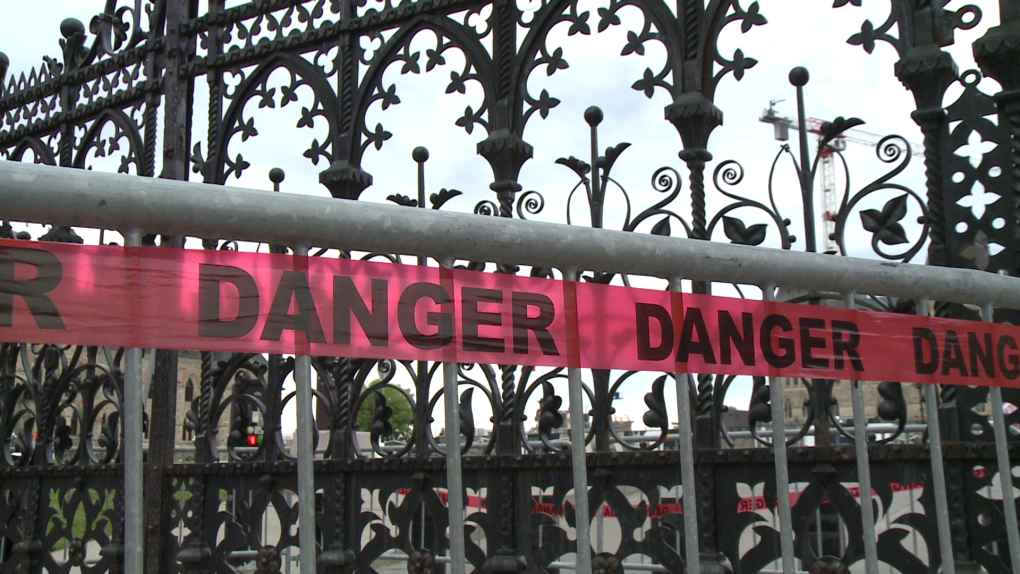 A 29-year-old Ottawa man is facing charges following an incident early Wednesday morning in which a vehicle rammed a gate on Parliament Hill.

Ottawa police said Wednesday someone drove an unauthorized vehicle into the front gates on Wellington Street at around 3:30 a.m., but was unable to go farther because of security infrastructure. Damage to the gate was minimal and a nearby officer arrested the driver without incident.

The Ottawa Police Service is the police service of jurisdiction on Wellington Street in front of the parliament buildings. Officers are working with the Parliamentary Protective Service.