Defeated at the Supreme Court, Ontario will dramatically raise the industrial carbon price 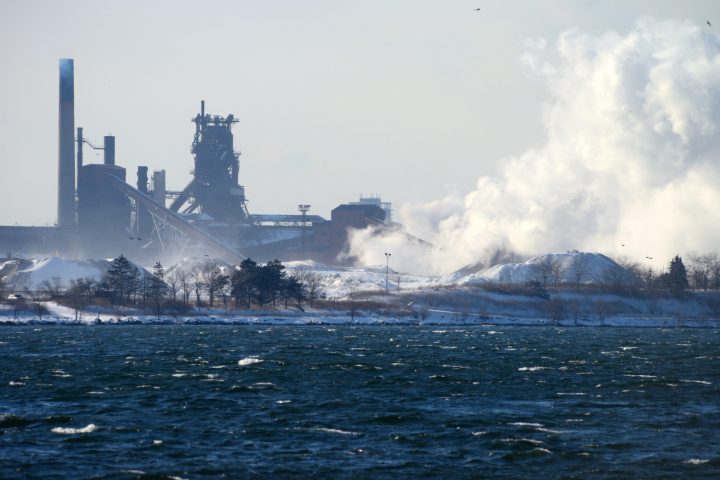 A year after losing its court battle over the federal carbon tax at Canada’s supreme court, the Ford government appears to have capitulated and is raising the price of carbon for industrial polluters under its own emissions program.

A regulatory proposal amending Ontario’s emissions performance standards (EPS) shows the price per tonne of carbon from industrial emitters will balloon from the current $40 per tonne to $65 in 2024 and spiking at $170 in 2031.

The changes will mean Ontario will apply the same carbon pricing that Premier Doug Ford spent years lamenting, ensuring that the province is in line with federal regulations while maintaining some control over carbon pricing in the industrial sector.