Why are Chinese police operating in Canada, while our own government and security services apparently look the other way? 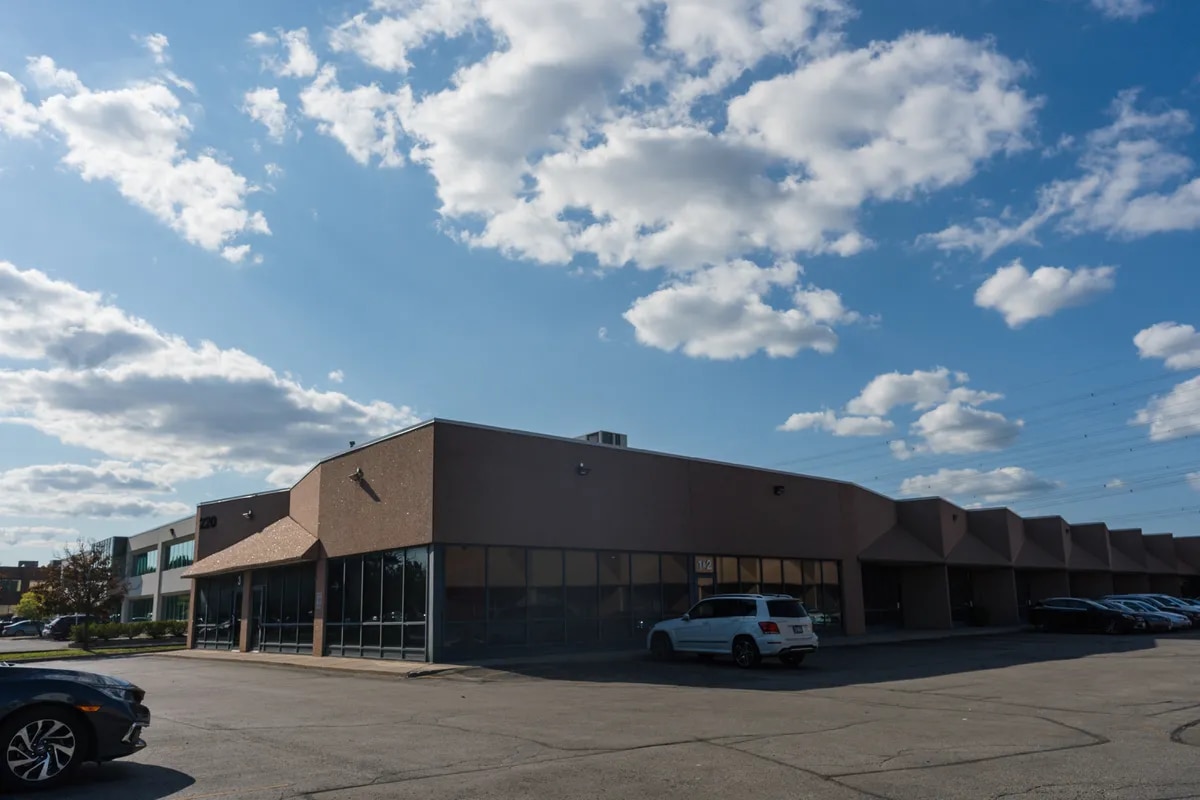 According to the NGO, the Fuzhou Public Security Bureau has established more than 50 “overseas police service centres” in cities around the world – including three publicly documented ones in Toronto, home to Canada’s largest Chinese diaspora.

This is an outrage. Chinese police setting up offices in Canada, then “persuading” alleged criminals to return to the motherland to face “justice” – while our own government and security services apparently choose to look the other way – represents a gross violation of Canada’s national sovereignty, international law and the norms of diplomacy. China is extending the grip of its Orwellian police state into this country, with seemingly no worry about being confronted by our own national security agencies.

The RCMP and politicians of all stripes routinely condemn Chinese state harassment of people in Canada, but what action has been taken? There have been no arrests or any expulsion of any Chinese diplomats who might be co-ordinating this kind of thuggery.

Beijing describes these global police outposts as administrative centres to help Chinese nationals renew driver’s licences and other domestic banalities back home. But the Safeguard Defenders study found that they also hunt down political dissidents, corrupt officials or rogue Chinese alleged criminals and urge them to return home.

The summary says some of these operatives are given cover by being formally attached to local Chinese Overseas Home Associations (which have themselves largely become co-opted by the Chinese Communist Party’s United Front Work operations and run out of China’s embassy and consulates).

This bold strategy is consistent with China’s propensity for routinely flouting international laws, including those that require any other country’s police wishing to gather evidence in Canada to work through the RCMP.

In the case of these “police service centres,” Safeguard Defenders reports that agents press their targets to return home, including by offering vague promises of leniency or even urging families back home to encourage them to do so. The officers have taken aim at these alleged (and unproven) criminals by seizing their families’ assets, denying children in China access to schools, and terminating family members’ employment, all in violation of due process.

In Canada, this has been a reality for years. In 2001, during refugee hearings in Vancouver for Lai Changxing – a businessman wanted by Beijing over accusations of corruption and smuggling – Chinese police admitted to entering Canada using fake documents, and even to spiriting in Mr. Lai’s brother in an attempt to convince him to return home. Canadian authorities effectively smiled benignly at this serious breach of criminal and immigration law; Mr. Lai was eventually deported back to China.

Ottawa wants Canadian businesses to be able to tap into the world’s largest market. But the price of this access appears to be ignoring Beijing’s Canadian agenda, from military and industrial espionage to harassing Canadian Uyghurs, Tibetans, Falun Gong practitioners and ethnic Chinese and Taiwanese people who reject Beijing’s hectoring that they should be loyal to China instead of to Canada.

Does Canada have no security capabilities on the issue? Our police and security agencies must surely know what is going on, but for some reason prefer to simply curate their information rather than act on it. When asked by The Globe and Mail about the police service centres, an RCMP spokesperson said the force would not comment on “uncorroborated media reports or statements.” And most of the information we receive about China’s illegal and “grey zone” activities in Canada typically comes from the U.S. government and well-funded security and intelligence-focused think tanks in Australia and Europe.

The more we ignore reports of China’s growing presence in Canada – including its interference in our electoral process, its potential espionage in our universities and research institutes, and so on – the more emboldened and manipulative Chinese agents become. With no sign that it will be held accountable, China will only increase the size and threat of its operations, because it can.

With its seeming indifference toward China’s blatant contempt for our laws and security, Ottawa is playing an extremely dangerous game with Canada’s sovereignty.