German army has ammo for only two days of war – media 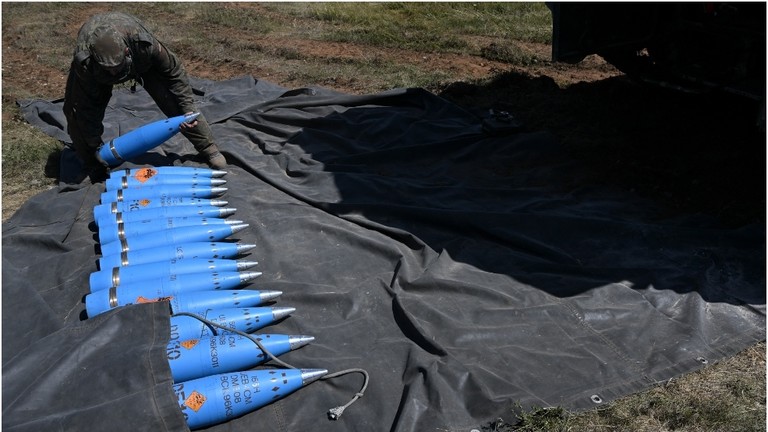 The German Army (Bundeswehr) has enough ammunition for only one or two days of warfare, the German edition of news website Business Insider (BI) reported on Saturday, citing defense industry and parliamentary sources.

According to BI, Berlin is significantly lagging behind the NATO requirement of maintaining stocks for at least 30 days of fighting. It was said that the problem “has been known for years,” as military drills have suffered from insufficient stores.

Stockpiles were further depleted after Germany, together with many other Western countries, began sending weapons and ammunition to Ukraine after Russia launched its military operation in the neighboring state in February.

The deliveries included 53,000 rounds for self-propelled anti-aircraft guns, 21.8 million rounds for firearms, and 50 bunker-buster missiles, according to the German government.

The situation with the shortage “will not improve if ammunition is removed from the Bundeswehr stocks, while corresponding orders are not placed on the defense industry at the same time,” Hans Christoph Atzpodien, CEO of the German Security and Defense Industry Association (BDSV), told BI. The outlet’s sources, meanwhile, were quoted as saying that there have been “no significant orders” for defense companies to produce more armaments.