Israel urged to pick side in Ukraine conflict 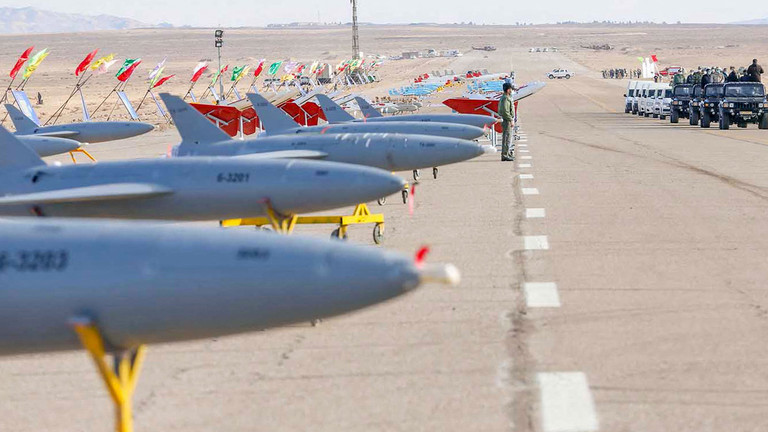 “There is no longer any doubt where Israel should stand in this bloody conflict,” the politician tweeted. “The time has come for Ukraine to receive military aid as well, just as the USA and NATO countries provide.” Israel has already been supplying Ukraine with non-lethal aid, including military equipment and – allegedly – missile defense systems supplied via the private sector.

The claim that Iran was supplying Russia with ballistic missiles was made in a Sunday Washington Post report by “officials from a US-allied country that closely monitors Iran’s weapons activity.” These same officials, according to WaPo, claimed in August that Iran was supplying Shahed series and Mohajer-6 drones to Russia for use in Ukraine, and told the outlet on Sunday that Iran would be sending over “dozens” more Mohajer-6s and a larger number of Shahed-136s.

Iran has denied it is supplying weapons to either side, arguing “the arming of each side of the crisis will prolong the war.” Foreign Ministry spokesman Nasser Kan’ani dismissed “reports about delivering drones to Russia for use in the Ukraine war” as “baseless” in a statement earlier this month, and Kremlin spokesman Dmitry Peskov has called the claims “bogus.” US National Security Council spokesman John Kirby admitted in August that Washington had no evidence Russia’s Defense Ministry had actually purchased any Iranian drones.

However, Ukraine nevertheless insists most of the drones Russia has used in recent battles are of Iranian origin. The country revoked the credentials of Iran’s ambassador to Kiev last month after several downed Russian drones were found to resemble the Iranian models.

While Ukraine has repeatedly asked Israel for its Iron Dome missile defense system, in addition to pleading with the US to impose a no-fly zone that would place Washington into direct military confrontation with Moscow, Tel Aviv has refused thus far, arguing that the technology that defends the small state of Israel would not work on a territory as large as Ukraine’s, as it would not protect against the medium- and long-range missiles used by Russia.