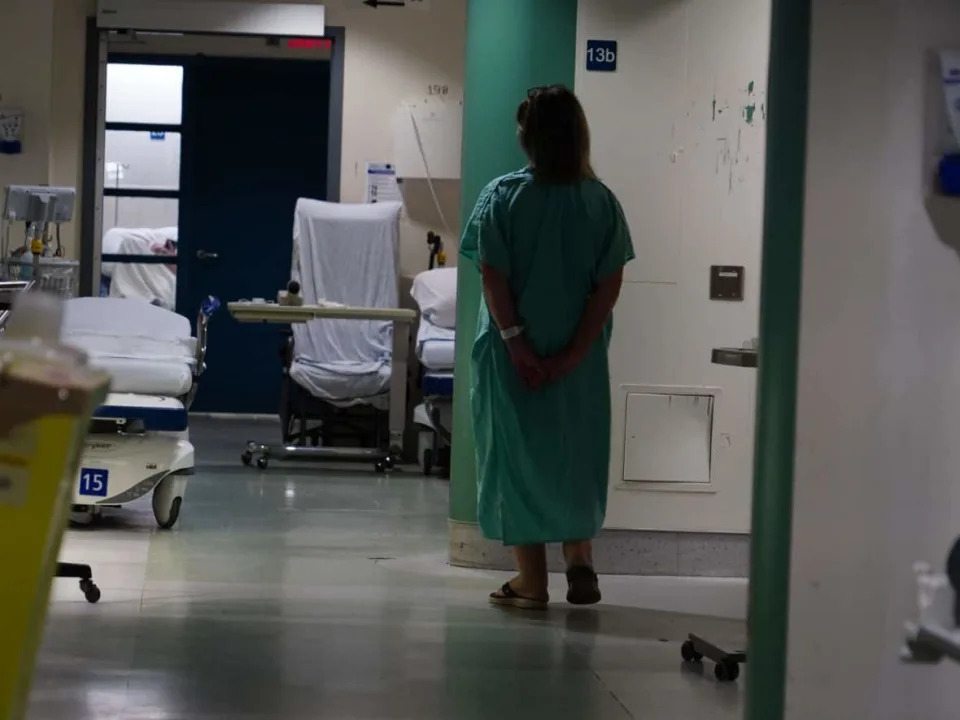 The case of a patient who died after spending 16 hours in a Quebec hospital's emergency room without being seen by a doctor is prompting physicians to denounce conditions in the province's health system.

The incident was brought to light by Dr. Sébastien Marin, an emergency room physician, who detailed the incident in several Twitter posts Saturday.

According to Marin, the deceased patient — a man over the age of 70 — went to an unnamed hospital, but returned home because no doctors could see him after 16 hours. Marin is not divulging the name of the patient, nor the hospital, citing patient confidentiality.

His condition deteriorated, prompting him to seek medical care again, this time at a different hospital. He chose to go to Barrie Memorial in Ormstown, south of Salaberry-de-Valleyfield, where Marin works.

The man died about 10 minutes after arriving at Barrie Memorial. Marin said that according to the man's medical file, he had suffered an aneurysm recently.