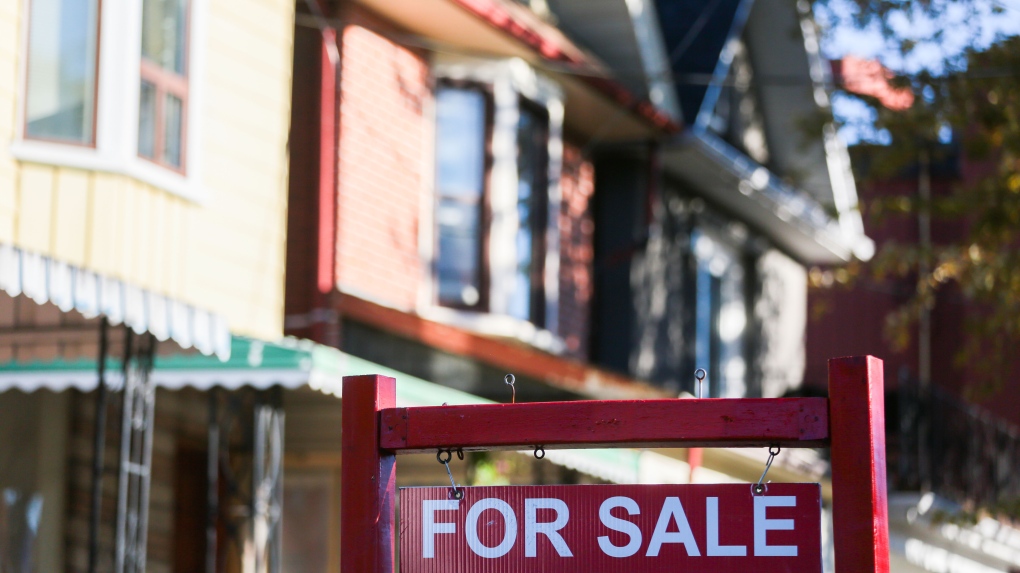 A new survey shows that the majority of Canadian residents would support a modest price on housing inequity, with many calling for a surtax on homes valued over $1 million – comprising 10 per cent of the country’s housing market.
Such a tax measure could raise around $5 billion per year in revenue, as reported by BNN Bloomberg.
The data, collected by Generation Squeeze, a Canadian nonprofit, points to unified homeowner hopes of combating unaffordability.
The poll surveyed 1,010 Canadian adults. Fifty-seven per cent of respondents living in million-dollar homes said they would be in favour of “putting a modest price on housing inequity.”
In October, the average home price in Canada dropped to $756,200, down 1.2 per cent from the previous month, according to a report released by the Canadian Real Estate Association on Tuesday.
Many poll respondents claimed that taxing support would rise if revenue increases went toward more affordable housing units.
https://www.ctvnews.ca/canada/canadians-back-tax-on-housing-inequity-poll-1.6154935