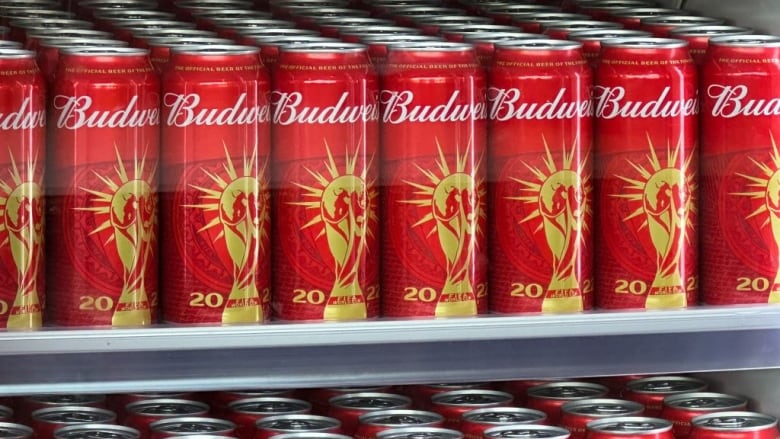 In a reversal, alcoholic beer will not be sold at Qatar's World Cup stadiums, world soccer governing body FIFA said in a statement on Friday.

The announcement comes two days before Sunday's kickoff of the World Cup, the first to be held in a conservative Muslim country with strict controls on alcohol, the consumption of which is banned in public.

"Following discussions between host country authorities and FIFA, a decision has been made to focus the sale of alcoholic beverages on the FIFA Fan Festival, other fan destinations and licensed venues, removing sales points of beer from Qatar's FIFA World Cup 2022 stadium perimeters," a FIFA spokesperson said in the statement.

For years, Qatar's tournament organizers have said that alcohol would be widely accessible to fans at the tournament.