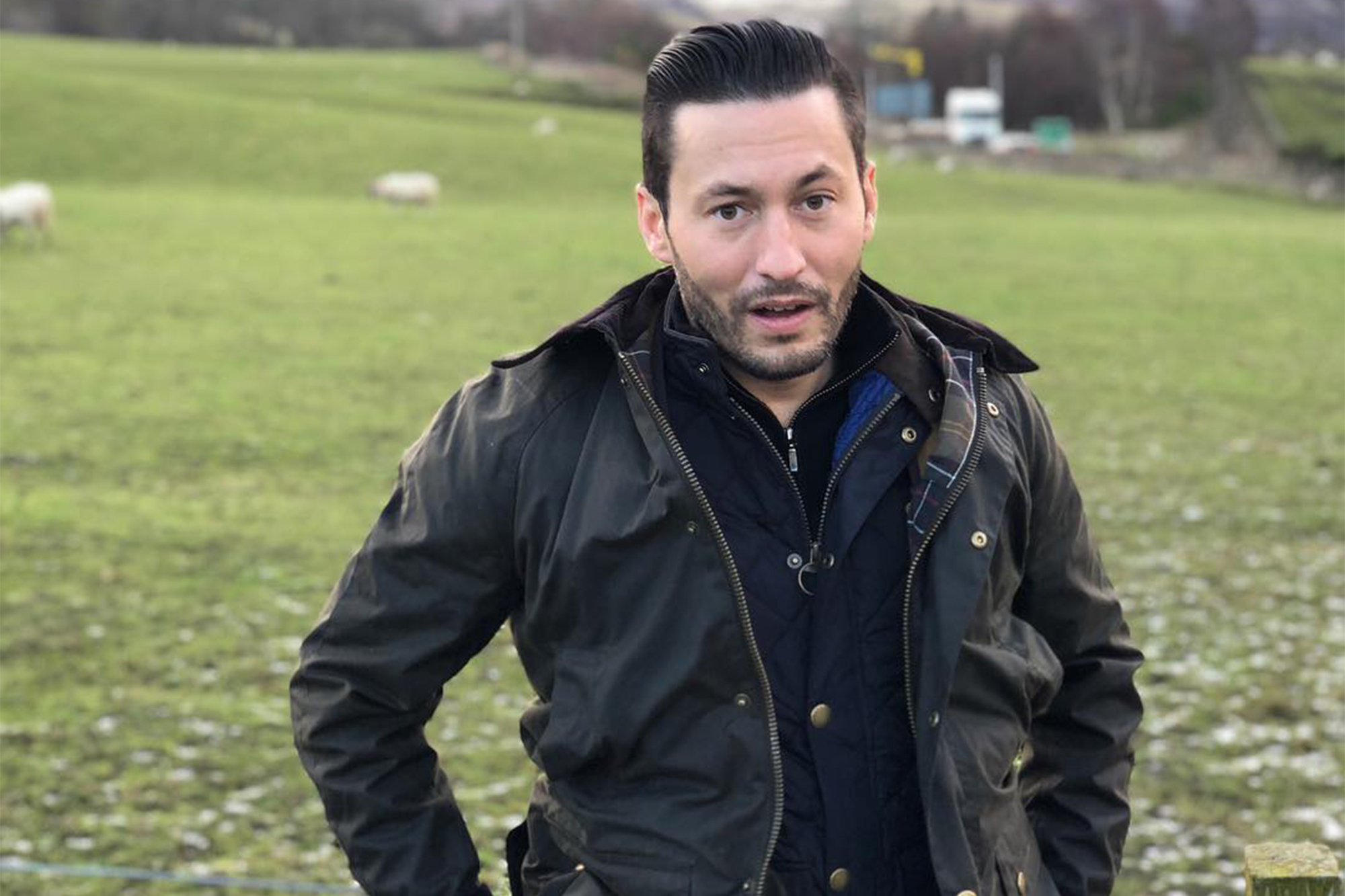 Tejera died suddenly of a heart attack on Friday night.

Dax Tejera, the executive producer of ABC’s “This Week with George Stephanopoulos” died suddenly Friday at the age of 37.

ABC News President Kim Goodwin announced “with a heavy heart and great sadness” that Tejera died of a heart attack on Friday night, according to a memo she sent to company staff obtained by Mediaite.

He is survived by his wife Veronica and their two young daughters. Goodwin said in the memo she would be sharing more information in the coming days.

Tejera joined ABC News in 2017 as a senior producer before being promoted to the executive producer of Stephanopoulos’ show in February 2020, his Linkedin profile states.

He previously worked for five years at NBC as a researcher, editor and then producer and for four years as an executive producer on “America with Jorge Ramos” on Fusion Media Network.

He graduated from Dartmouth with a bachelor’s in history before attending Columbia’s Graduate School of Journalism.