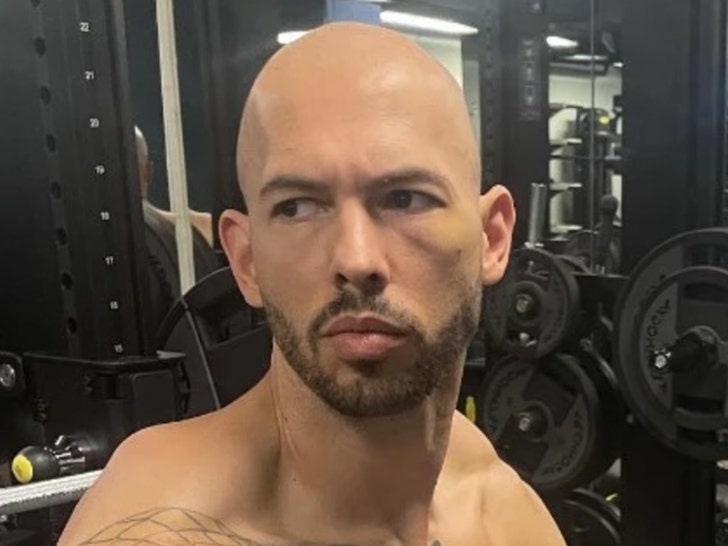 Controversial and provocative influencer Andrew Tate and his brother have been arrested in Romania on human sex-trafficking allegations ... according to a report.

The publication Libertatea reports the two have been brought in on kidnapping and rape charges -- though the specifics of the allegations are not yet known. A video circulating on social media from a Romanian news outlet shows both Tate and his brother being led out of a building in handcuffs by police and into a waiting vehicle.