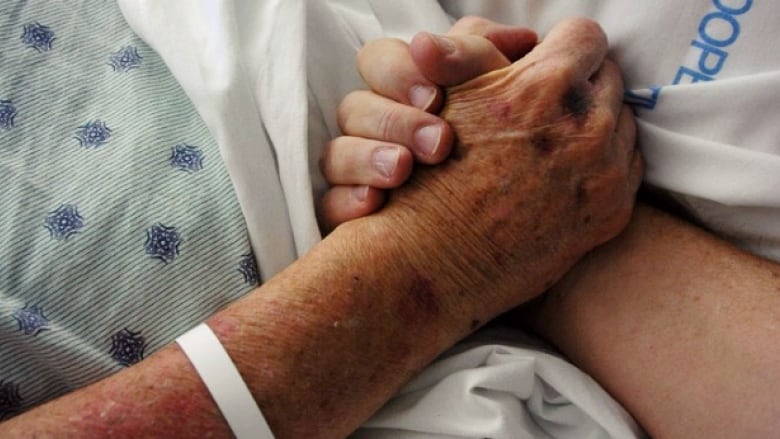 Doctor-assisted death could reduce annual health-care spending across the country by between $34.7 million and $136.8 million, according to a report published in the Canadian Medical Association Journal on Monday.

The researchers used numbers from the Netherlands and Belgium, where medically assisted death is legal, combined with Canadian spending data from Ontario. Trachtenberg stressed that means the work is theoretical and needs to be readdressed when Canada starts collecting large scale data at home.

After June 17, 2016 when Bill C-14 became law, provinces began rolling out their plans to deal with requests for doctor-assisted death.

Manitoba has set up a Medical Assistance in Dying team (MAID). More than 100 patients have contacted MAID, with 24 receiving medically assisted deaths as of Jan. 6.

The report estimated that about one to four per cent of Canadians will die using physician-assisted death. Of those, 50 per cent will be between the ages of 60 and 80.

The report estimates a 50-50 split between men and women.