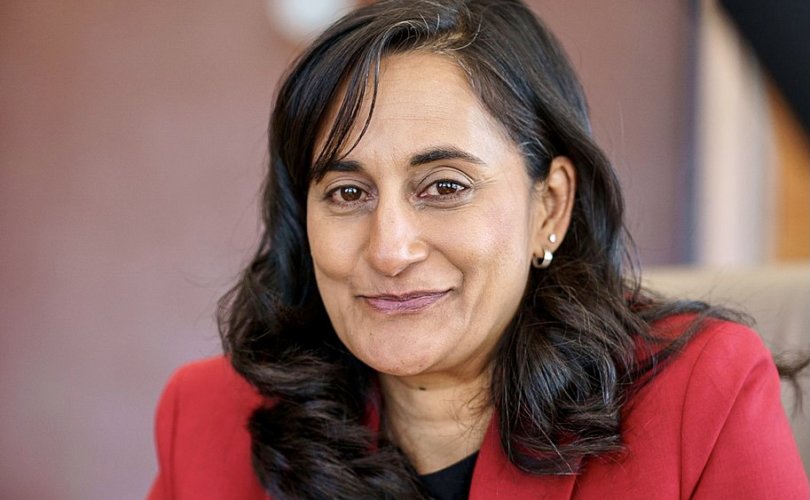 Minister of Defence Anita Anand failed to acknowledge any potential conflict of interest despite millions in federal contracts being awarded to a company that had not previously done much business with the government.

The husband of Canadian Minister of Defence Anita Anand is a director of a COVID testing company that appears to have gained financially during the pandemic in the form of million-dollar government contracts.

According to Blacklock’s Reporter, Anand did not disclose under the Conflicts of Interest Act that her husband, John Knowlton, is a director of LifeLabs, which is a large contractor for the government’s COVID testing programs.

Knowlton is also a senior managing director with Ontario Municipal Employees Retirement System, a pension fund investor, which in turn is the indirect owner of LifeLabs.

Before the COVID crisis hit, according to Blacklock’s Reporter, LifeLabs received few federal contracts. In 2019, it only received $134,413 from the feds.

According to Blacklock’s Reporter, LifeLabs was just awarded millions of dollars’ worth of contracts for COVID testing.

LifeLabs was recently awarded $111 million for testing services in British Columbia, Saskatchewan, and the Yukon.