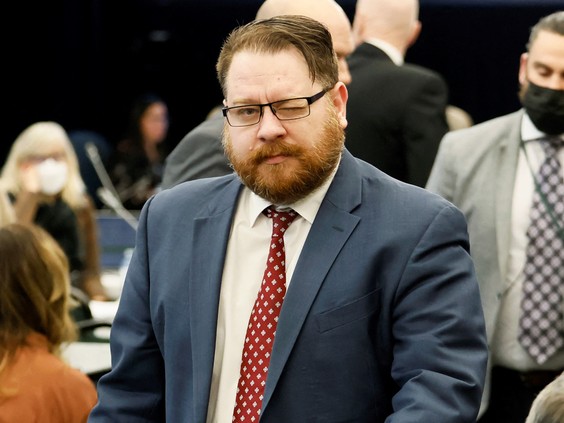 Brendan is not going to apologize to Brian Fox, the guy at Enterprise Canada who he claimed was carrying an offensive flag at the trucker protests in Ottawa.

As to why he left Ottawa early and didn’t cross-examine Trudeau, Brendan’s explanation is jarring. He was getting threats, serious ones, to the point where his team hired a security detail to protect him.

“I’m used to being slimed,” he says, but this was a step outside his comfort zone. Why didn’t he call on the RCMP or CSIS for help, I can’t help but wonder.