In Canada, everything seems to be getting worse 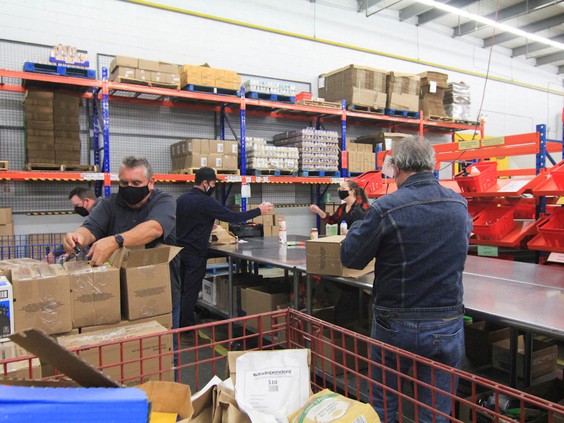 A slew of recent polls show that Canadians are strapped for cash and struggling to secure basic government services.

Canada remains a relatively prosperous and stable country, and most of us are happy to live here. But as 2022 ends, the national mood is definitely trending towards pessimism.

Recent weeks have yielded a slew of polls and surveys showing that Canadians are strapped for cash, struggling to secure basic government services and are generally worried about the direction of the country. Below, a rather uncheerful roundup of all the ways Canada seems to be getting worse.

The Fraser Institute has been tracking medical wait times since 1993. Their latest tally, released just this week, shows that it now takes an average of 27.4 weeks for a Canadian to secure medical treatment. In other words, from the moment a Canadian notices they may have a serious medical ailment, it takes more than six months until they can go through the gauntlet of referrals and specialist appointments and ultimately receive either surgery or treatment. When the institute started keeping track of Canadian wait times, that process only took 9.3 weeks.

Just a month ago, only 44 per cent of Canadians were expressing some worry that they would soon be struggling to feed their families. But a recent Ipsos poll found that the number has now risen to 53 per cent. An even higher number – 61 per cent – said they are now worried they won’t be able to afford gasoline.

It’s no secret that Canada has a bit of an affordability problem. Over the summer, Canada officially became the worst country for housing affordability in the OECD. It’s part of why Habitat for Humanity’s latest Canada Affordable Housing Survey found that 28 per cent of Canadians cannot afford a down payment “of any amount” towards a home, and 40 per cent of respondents expressed worry that they they won’t be able to make either their rent or mortgage payments in 2023.

In a Nov. 15 Ipsos poll, 22 per cent of respondents said that in the next six months, they “expect they will need to access charitable services” in order to meet essential needs such as food, clothing or shelter. That same poll found that Canadians are simultaneously giving less to charity than they have in prior years. Meanwhile, Canadian food banks are serving more users than ever before. Food Banks Canada’s latest Hunger Count Report estimated a record high of 1.5 million food bank visits in 2022 – a 35 per cent increase as compared to the pre-COVID era.