More than $2.7M paid to 50 claimants of serious injury connected to a vaccine in Canada 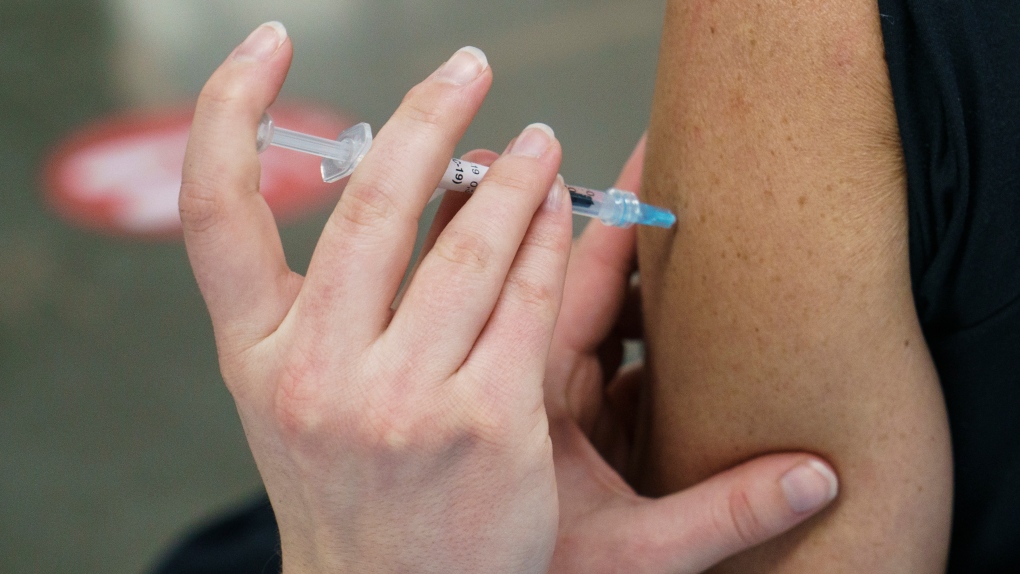 According to new statistics, Canada’s Vaccine Injury Support Program has approved or paid out more than $2.7 million to claimants since the program opened in 2021.

So far, 50 claims of a serious and permanent injury connected to a vaccine authorized by Health Canada have been approved.

Between June 2021 and Dec 1, 2022, the program received 1,299 claims, 209 of which were determined to be inadmissible because they either didn’t meet the eligibility criteria or had incomplete information.

The VISP previously released statistics in the summer, but this is the first time they have disclosed the total amount of financial support paid to claimants thus far.

The program, which was first announced in December 2020, officially started accepting claims in June 2021.

To be eligible for compensation, you must have suffered a serious and permanent injury connected to a vaccine authorized by Health Canada that was administered in Canada after December 8, 2020.

The program includes all vaccines that provide protection against preventable diseases, including, but not limited to, COVID-19 vaccines.

It’s unclear how much each person whose claim has been approved received in compensation, or which vaccine their claim pertained to.

A serious or permanent injury is defined as “a severe, life-threatening or life-altering injury that may require in-person hospitalization, or a prolongation of existing hospitalization, and results in persistent or significant disability or incapacity, or where the outcome is a congenital malformation or death.”

Serious reactions following vaccination are rare. According to data from the Public Health Agency of Canada (PHAC), when it comes to COVID-19 vaccines, there has been roughly one report of a serious reaction for every 10,000 doses administered.

There have been 52,203 adverse events reported following COVID-19 vaccination in Canada since the start of the vaccine rollout, according to PHAC, making up 0.056 per cent of all doses administered. This number includes any adverse reaction, including temporary rashes, fatigue, vaccination site pain and headache.

More than 93 million doses have been administered in Canada as of November 2022.

It takes around 12 to 18 months for the average VISP claim to be processed. In order for a person to receive compensation, they first need to read the eligibility requirements to see if their grievance is covered and then submit an application with the help of a physician. The application will then be reviewed by a doctor from the VISP and further medical records may be requested. Finally, a panel of doctors will determine if the vaccine in question is the probable cause of the injury specified, and if the injury is severe and permanent in order to judge whether the person who submitted the claim merits financial support, along with what level of financial support.

The VISP applies to those living in all provinces and territories, except Quebec, which has its own Quebec Vaccine Injury Compensation Program.

According to the VISP, the next time their numbers are released to the public, it will reflect statistics up to June 1, 2023.

An earlier version of this article incorrectly stated that there has been roughly one report of a serious reaction for every 10,000 people. The correct rate is one report per 10,000 doses.