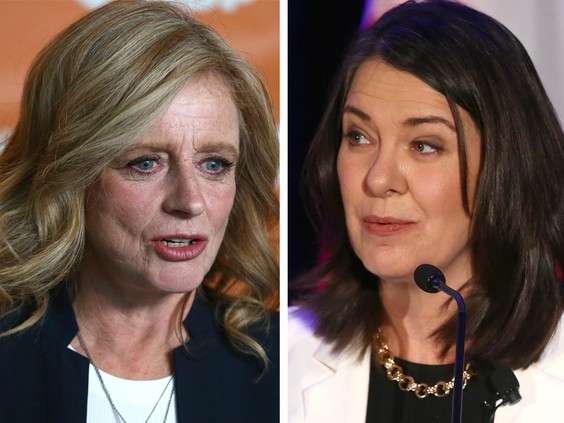 A new poll conducted by Leger shows Alberta’s two main political parties are in for a tight race heading into next year’s election, with the NDP holding a slight lead.

The poll, conducted from Nov. 24 to 28, found that 47 per cent of decided voters favour Rachel Notley’s NDP, while 44 per cent plan to vote for Danielle Smith’s UCP. Leger surveyed 1,001 people, including approximately 851 who were categorized as a decided voter. A margin of error was not reported.