Six dead, including suspect, after shooting in Canada's Vaughan 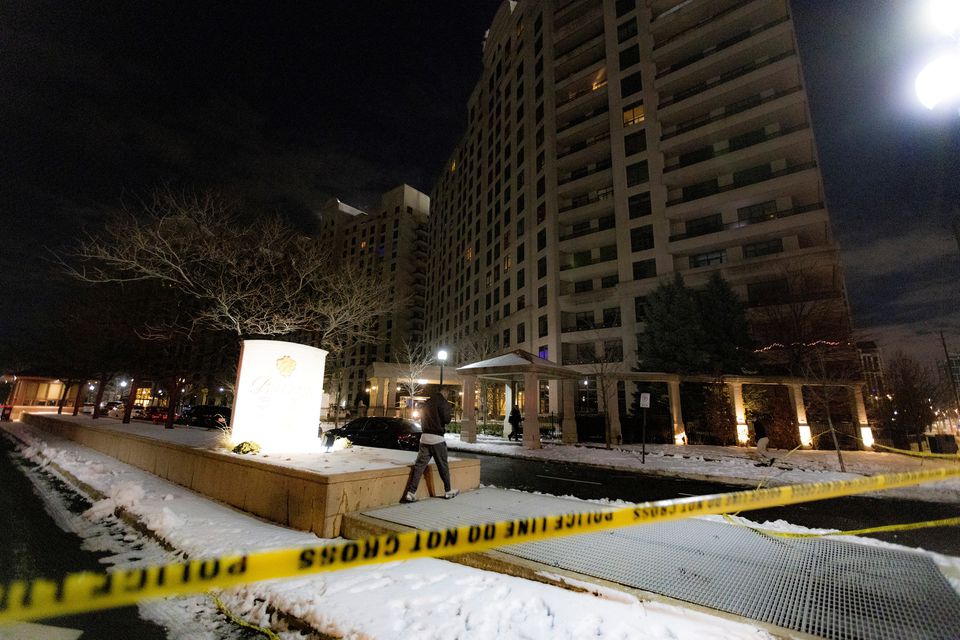 Five victims and one suspect are dead following a shooting at a condominium in Canada's Vaughan city, just north of Toronto, the York Regional Police department said.

Another victim is hospitalized in a serious condition, police said in a statement early on Monday.

The police were called to a residential building located on Jane Street, north of Rutherford Road, on Sunday evening for a report of an "active male shooter who had shot several victims."

The suspect was shot after an interaction with police and pronounced deceased at the scene, according to the police.

An investigation is active and ongoing, the police said in the statement, adding that there is no further threat to public safety.

Details on the motive were not immediately provided.