The Case for Another 0.50% Bank of Canada Rate Hike 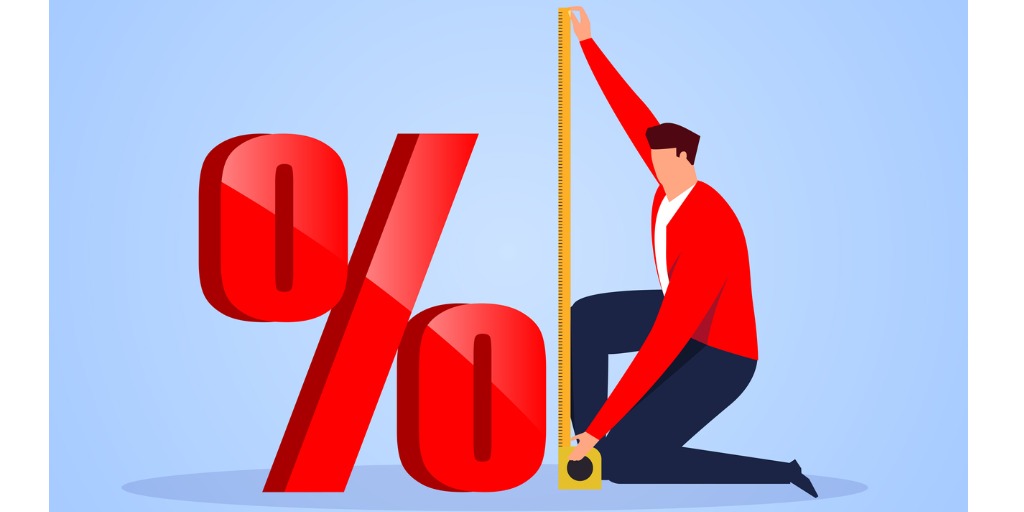 This week, the Bank will be meeting to decide where our interest rates will go next.

The Bank of Canada (BoC) is expected to raise its policy rate when it meets this Wednesday. The only real question still up for debate is whether it will hike by 0.25% or 0.50%.

For starters, the BoC has repeatedly said that front-loading its rate hikes will magnify their impact, and by so doing, reduce the amount of total tightening that will ultimately be required. If the Bank expects that at least another 0.50% rise is needed, why spread that 0.50% over a longer period if that will reduce their ability to cool inflation?

On that note, at his last policy-rate press conference, BoC Governor Macklem warned Canadians that “we’re not there yet”, and much of the economic data released since then has supported that assertion.

For example, while our overall Consumer Price Index (CPI) has now fallen from its 8.1% peak in June to 6.9% in October, the core CPI measures that the Bank watches most closely are still rising. To wit, CPI-median increased from 4.7% in September to 4.8% in October, and CPI-trim rose from 5.2% to 5.3% over that same period.

Our employment data also remain robust. Our economy has continued to add jobs at a torrid pace, and average wages increased by 5.6% on a year-over-year basis in November. That matched the October result and marked the sixth consecutive month of 5%+ year-over-year wage growth. Given how pervasive labour costs are, it’s hard to envision inflation falling much below wage growth for a sustainable period.

Last week, Statistics Canada confirmed that our GDP rose by 2.9% in the third quarter. That result was well above both the consensus forecast and our trend growth rate. And while it is also true that Stats Can is forecasting a flat month-over-month GDP reading in October, which portends slowing momentum in Q4, other recent data hint at some resilience.

For example, our stronger-than-expected GDP growth in Q3 occurred despite a 0.3% decline in household spending, which means that it wasn’t the almighty Canadian consumer fueling our better-than-expected economic momentum in Q3. But last week, Stats Can also estimated that our overall retail spending increased by 1.5% month-over-month in October. That result was way above the consensus estimate of 0.3% and marked our best month for spending growth since January. A sharp rise in consumer spending fueled by robust wage growth could easily compensate for slowdowns in other parts of our economy – and compel the BoC to keep raising rates to slow demand.

If our current economic data increase the likelihood that the BoC will opt for another outsized rate hike, so too may the Bank’s recent bias. It erred by waiting too long to begin raising rates after lockdowns ended, and it woefully underestimated the power and stickiness of the inflation pressures that built up thereafter. The fact that those policy missteps occurred increases the likelihood that the Bank will now err by overtightening this time around.

Today’s central bankers are also aware that during the last significant inflation spike, in the 1970s, their predecessors stopped raising too soon. That led to a second inflation surge that peaked at even higher levels (see charts below).

The other key detail to watch for on Wednesday will be the phrasing in the Bank’s carefully crafted policy statement.

Bond-market investors are pricing in a BoC policy-rate peak of about 4.25%, which is 0.50% above its current level of 3.75%. If the Bank now expects that it will need to raise its policy rate above that level, it can use hawkish language to lead market expectations in that direction.

Conversely, if the Bank uses more dovish language, which it might do by emphasizing its data-dependent approach or by saying that additional increases “may be required” instead of “will be required”, that will likely be taken as a signal that current market expectations of the policy-rate peak are consistent with the Bank’s current thinking.

For my part, I expect the BoC’s policy statement to remain tilted to the hawkish side for the time being. Even if the Bank plans to pause its rate-hike cycle soon to allow time to assess the impacts of its rapid series of increases, it would prefer to do that at a meeting that includes the release of its quarterly Monetary Policy Report (MPR). That’s because the MPR provides the BoC’s detailed assessment of economic conditions, affording it ample communication room for the Bank’s rationale for its shift to a neutral stance.

The BoC’s next MPR will be released at its meeting on January 25, and if it concurs with the bond market’s view of where its policy rate should peak, a 0.50% raise this week would complete the current tightening cycle and clear the decks for a pause in January. Maintaining a hawkish stance until then will keep downward pressure on inflation expectations (which is also important, because inflation expectations tend to be self-fulfilling).