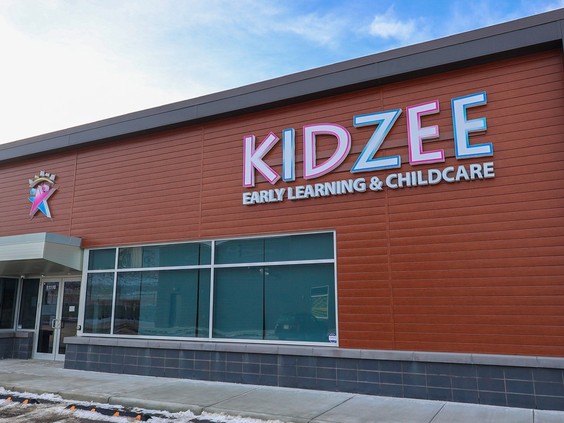 Families are scrambling for child care alternatives after a northeast Calgary daycare had its licence cancelled following an investigation by Alberta government inspectors that raised numerous safety concerns.

The licence cancellation followed an initial investigation into a complaint of physical harm to a 12-month-old child that resulted in 12 non-compliance concerns, the government notice states.

The cancellation order was issued “due to the serious risk to the safety, security, well-being and development of infants and children,” it continues.

The Calgary Police Service confirmed Saturday it is investigating the situation.

Inspectors turned up video evidence from Dec. 6 to 9 showing staff grabbed infants’ clothing to physically guide them, used physical gestures to intimidate children (raising a hand to threaten to slap or clenching a fist to threaten to punch, motioned to spit or blow in infant’s face), the government citation states.

Workers also confined and restrained infants in high chairs with no food, activities, or staff engagement for upwards of two hours, and primary staff dragged children by their arms or legs back to mats during expected periods of rest, according to the documents.

Another 12-month-old was deprived of nurturing care, appropriate affection and attention by primary staff despite the infant actively seeking out and displaying a need for an appropriate staff response. Staff would instead step over or around the infant while the infant reached up to them, the notice states.

Two of the points of non-compliance involved parents and officials not being notified when a 12-month-old infant fell out of a high chair onto the floor.

Following their review of video footage, provincial child care licensing staff imposed a safety plan that prohibited the five employees from being on the premises during operating hours.