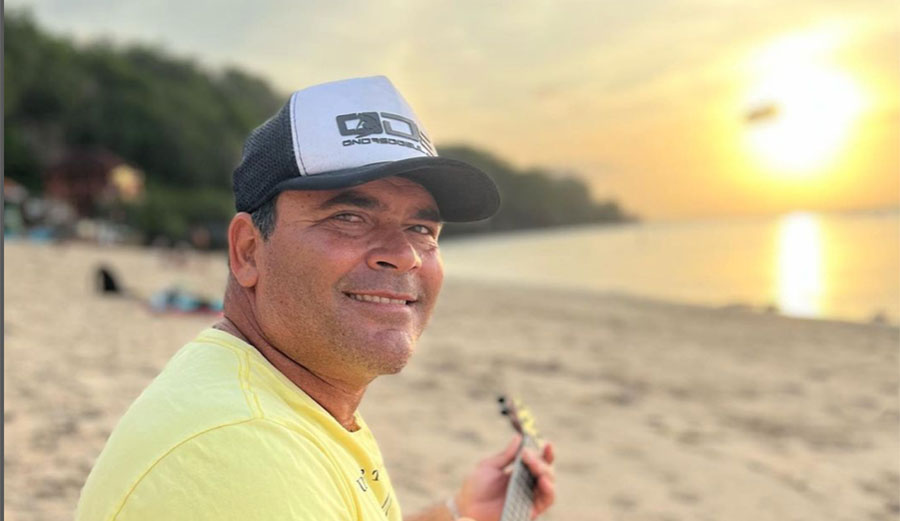 He was 47 years old. According to reports, Marcio Freire, a talented Brazilian big wave surfer, has died while surfing at Nazaré.

Portuguese media outlets are reporting that Freire paddled out at Nazaré and caught a few waves under his own power. With the swell rising, he decided to switch to towing in the afternoon. Surftotal.com wrote that he wasn’t wearing an inflatable vest, instead opting for a floatation style vest. At around 4:15 p.m., he caught a wave, wiped out, and lost consciousness. Lucas Chumbo was able to grab him and bring him to the beach, where rescuers immediately began resuscitation attempts. Sadly, their attempts were unsuccessful and he died on the beach.

According to the captain of the Port of Nazaré, Marcio Freire “was towed to the beach by a colleague on a jet ski, already in cardio-respiratory arrest”, having been rescued immediately on the beach by the lifeguards who are part of the rescue device.