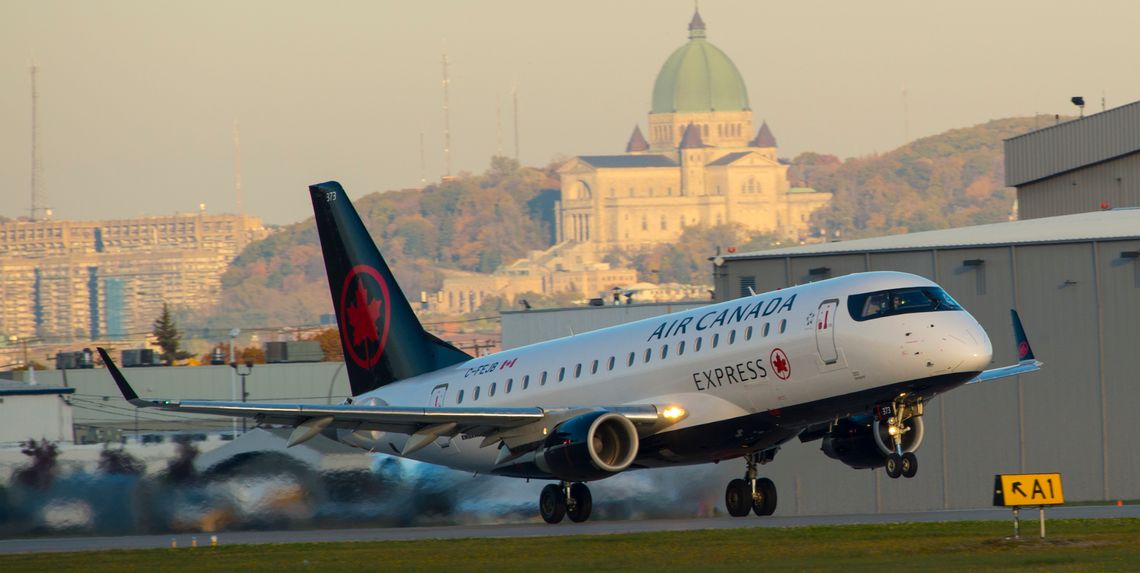 On January 11th, the FAA's NOTAM system failure caused a nationwide ground for all domestic departures. That same day Canada had its own disruption.

On the evening of January 10th, the Federal Aviation Administration’s (FAA’s) Notice To Air Missions (NOTAM) system failed for the first time in history. Critical for relaying essential information to flights, a nationwide ground stop on domestic flights was implemented, causing disruption to millions of passengers. Interestingly, Canada’s aviation system was hit with its own computer outage the day after the FAA's crisis, but hours after the massive ground stop was issued. While the assumption is that these two extremely rare occurrences are connected in some way, Canadian officials believe that the cause of the outages is not related.

So what was the cause of NAV Canada's NOTAM system failure? Well, unlike the FAA's outage, which was reportedly caused by "a damaged database file," NAV Canada says that it believes its outage was the result of a computer hardware failure. Just like the FAA, NAV Canada explicitly stated that their issue was not the result of a cyberattack.