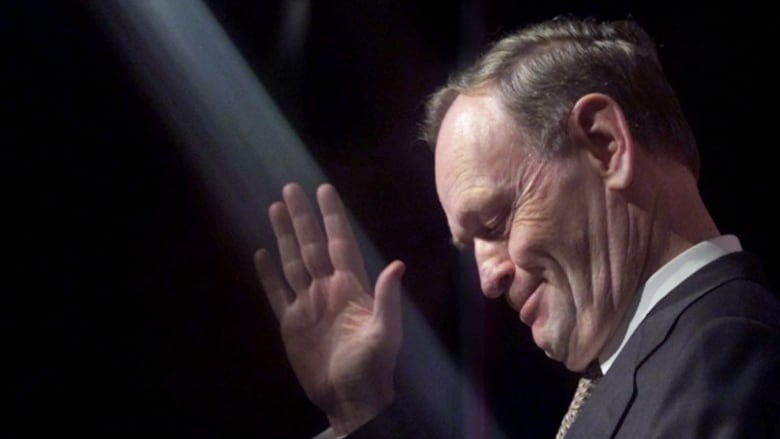 While Jean Chrétien was minister of Indian affairs, his federal department received several reports — including one addressed directly to him — of mistreatment and physical abuse of children at residential schools, government records show.

Chrétien, Canada's Liberal prime minister from 1993 to 2003, told a popular Radio-Canada talk show on Sunday that he never heard about abuse at residential schools while he was minister of what was then called the Department of Indian Affairs and Northern Development from 1968 to 1974.

A cursory look at the historical record reveals that while Chrétien was minister, his department received at least four reports outlining allegations of abuse and mistreatment of children at St. Anne's Indian Residential School, which operated in the Fort Albany First Nation, along Ontario's James Bay coast.

The department also received reports of abuse from other residential schools during his tenure, including two from one that sat about 130 kilometres north of his hometown of Shawinigan, Que., records show.